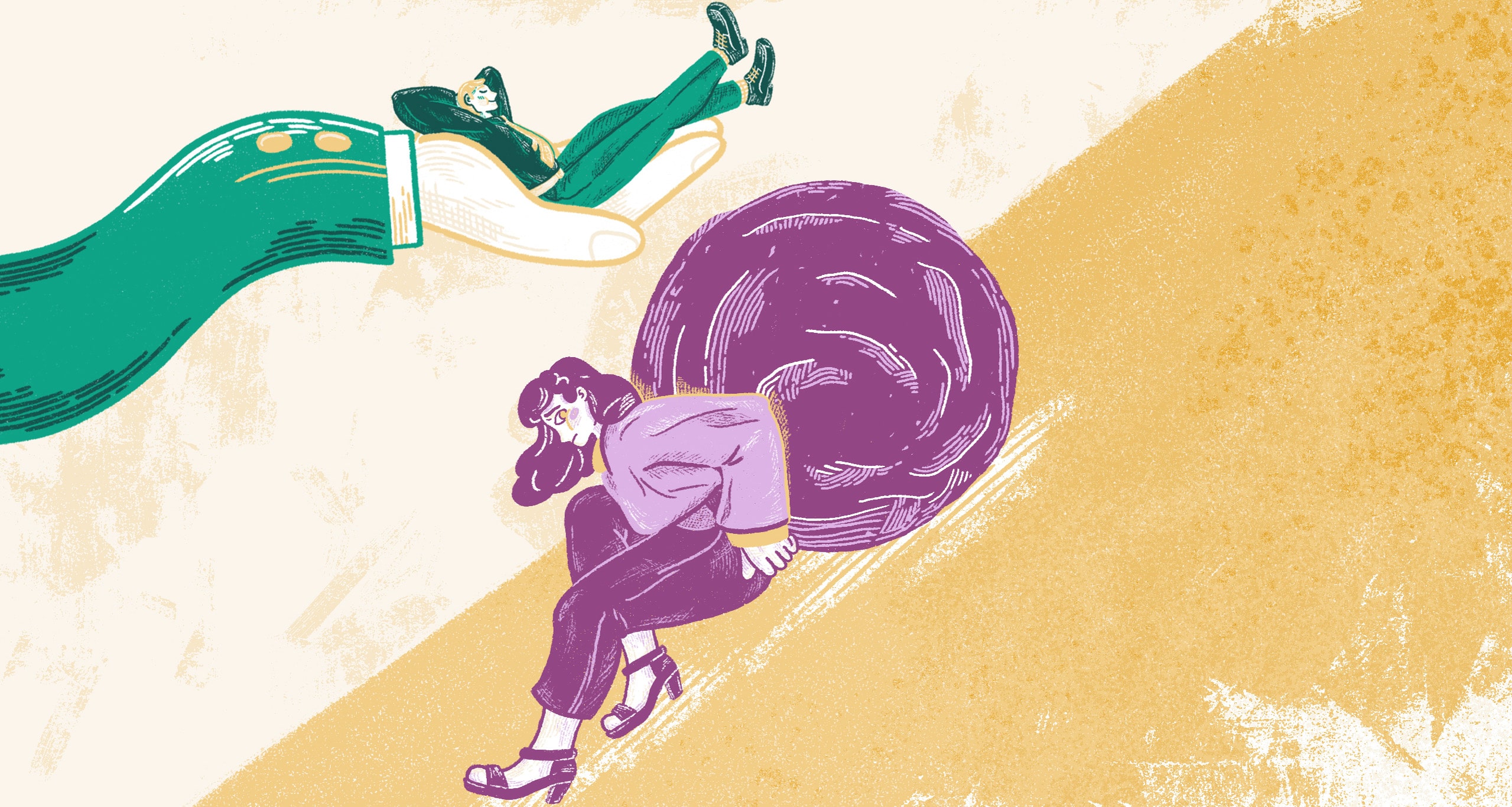 Workplace Gender Discrimination: Where do we stand now?

Evident had the opportunity to work with Investing in Women (IW) an initiative of the Australian Government’ We helped the Investing in Women team launch a digital marketing campaign that promotes Southeast Asian women’s economic progress and empowerment. This following article is written by Vic Diesta, the project manager who worked on the initiative.

Prior to working on Investing in Women’s (IW’s) digital marketing campaign for Women’s Economic Empowerment, I was mostly advocating for gender equality from the lens of Adolescent Sexual and Reproductive Health (ASRH). However, I wasn’t aware of how much gender-based discrimination women face in the workplace until I read about it in IW’s factsheets. Specifically, I didn’t know that:

This Women’s Month, I want to share three important insights that I’ve learned from working with IW to help raise awareness on workplace gender-equality issues and to challenge the way we do things in the workplace.

Three Insights from Working with Investing in Women

1) Some companies still consider a woman’s plans to start a family in the recruitment process.

It was alarming to  find out that 1 in 6 Filipino women are still asked about their plans to have children during their job interviews. This implies that as early as the recruitment process, women are already at a disadvantage compared to their male counterparts—especially if they have plans of having a family. It makes you think: if a female candidate possesses greater skills but wants to start a family soon, will that outweigh her qualifications to perform over a male candidate?

On average, in South East Asia, women are entitled to longer leaves compared to their husbands. Maternity leaves in the Philippines, Vietnam, and Indonesia are 105, 180, and 90 days, respectively. For men, it’s 14 days for both Philippines and Vietnam, and 30 days for Indonesian men working in the public sector and 2 days for those in the private sector.

If we keep alloting short leaves for men compared to women, we continue to allow the norm that women must share the greater bulk of childcare, and this makes it more difficult for them to balance their work and family responsibilities. As a result, women climb up their careers significantly slower than men do.

A study revealed that in the Philippines, male employees earn PhP 5,000 more than their female counterparts for the same jobs. Considering that the Philippines always ranks fairly well in the World Economic Forum’s Global Gender Gap Report, this gender pay gap only proves there is still much work to be done to achieve workplace gender equality. After all, if it’s the same job and level, there should be no difference in the paycheck at all.

What changes have to be made?

One way to address gender-based discrimination in the workplace is to adapt policies that ensure its elimination at all levels. Examples of such policies include:

Several steps have already been taken to help eliminate these forms of discrimination on a global scale, but there’s still so much room for improvement—especially in ensuring that policies are implemented and felt by the growing number of women in the workforce.

Learning from these experiences, Evident is proud to be a company composed of 65% female employees. We’re led by an all-female management team, who, together with our male employees, champion women’s fair representation in all of our creative communication campaigns.

As for me, I have started taking small steps to raise awareness about this newly-found advocacy such as writing and publishing academic research on women’s economic empowerment, and utilizing my networks to improve women’s access to livelihood opportunities. And for sure, there will be more. 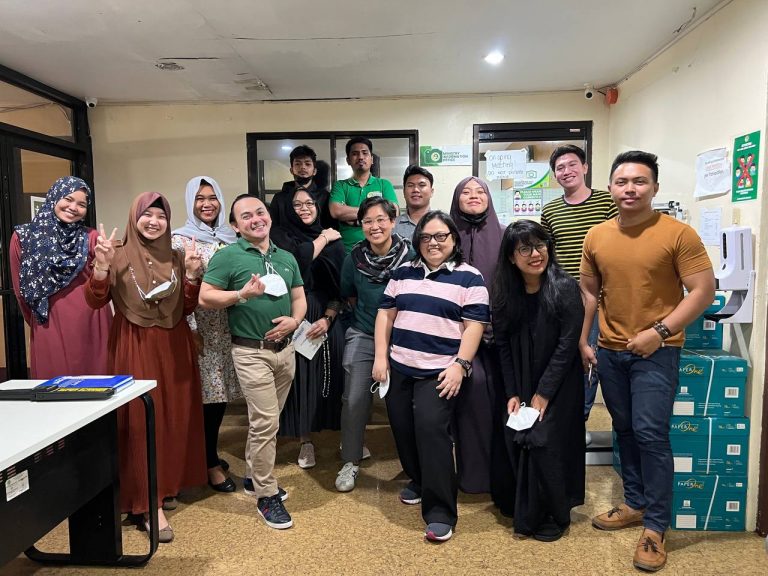 Advocacy Communications
Evident prides itself as an evidence-based communication agency. The strategies and activities we implement respond to the real challenges faced
2022-05-20
by Evident 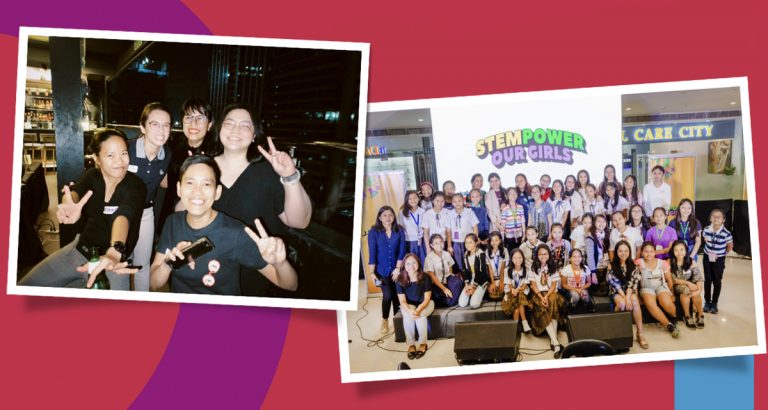 Women-Led, Women-Driven: How We Empower Women Through Our Work