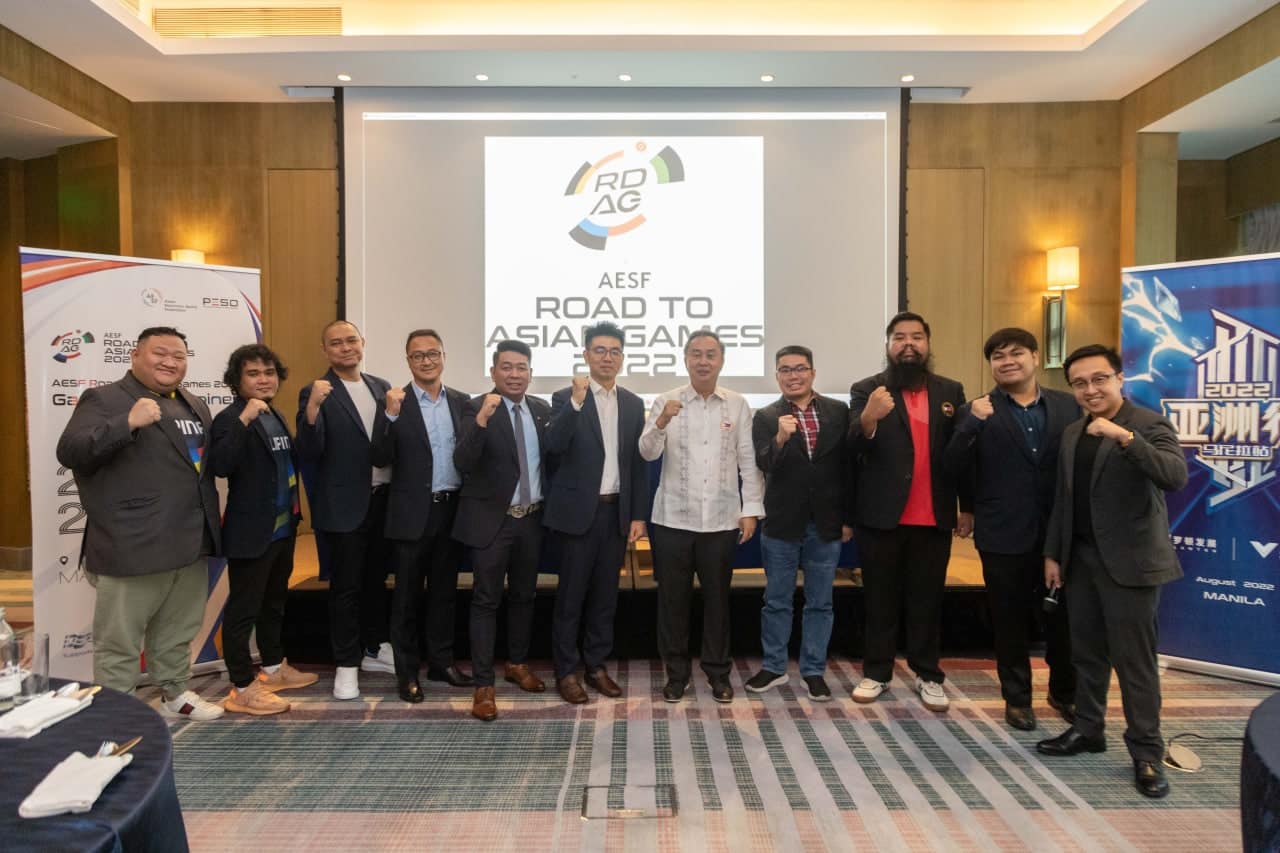 BACK TO OUR BLOG
Evident Sports, Gaming and Entertainment, Sports and Gaming 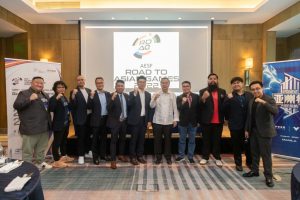 The RDAG Program is an official esports program created by the Olympic Council of Asia (OCA) and AESF as esports is about to make its Asian Games medal debut in Hangzhou, China in September next year.

AESF is acknowledged by the Olympic Council of Asia (OCA) as the only competent organization for esports in Asia. It aims to improve the standard and professionalism of esports governance, assist and track the growth of esports in the Asia region, and foster the growth of elite athletes for success in the global stage. 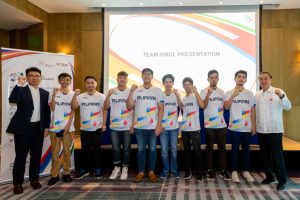 Aside from the timeline of the project, AESF Chief Operating Officer Steve Kim talked about the four Olympic Values and Movement which  aim to develop a healthier esports ecosystem and maximize the opportunities within the industry.

The Olympic Values and Movement are composed of, first, Grassroots Development, where AESF will support the development and growth of esports throughout Asia. Second, Education Programs where AESF will create courses through partnership programs with different universities in Europe and Asia. Third, AESF will provide opportunities and career pathways within the esports industry, including but not limited to, game development and management. And fourth is, Athlete’s Rights and Protection, wherein the athletes’ rights will be affirmed to the highest possible standard. 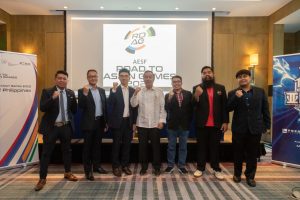 During the event, Tolentino also encouraged PESO to take the opportunity and send delegates to all eight game titles, contrary to the initial plan of only sending national athletes to four game titles.

“For the part of POC, we will make sure na mayroong entry ang sports on those eight games or disciplines. The deadline for entry is March next year, so definitely we will field all the eight games,” Tolentino shared.

Marcelo quickly adhered to the recommendation of the POC President and guaranteed that SIBOL executives will call for a meeting to make sure that there is a sufficient resource management program and that training facilities are up to standard.

The PESO Executive Director even called the RDAG 2022 press conference a “major driver” for young esports enthusiasts in the country. PESO is the country’s national governing body for esports, which was granted regular membership in the Philippine Olympic Committee (POC). “We know as of the moment that esports is becoming the sport of the youth, so I’m very happy that AESF and President Bambol are here. It means a lot,” the local esports veteran said.