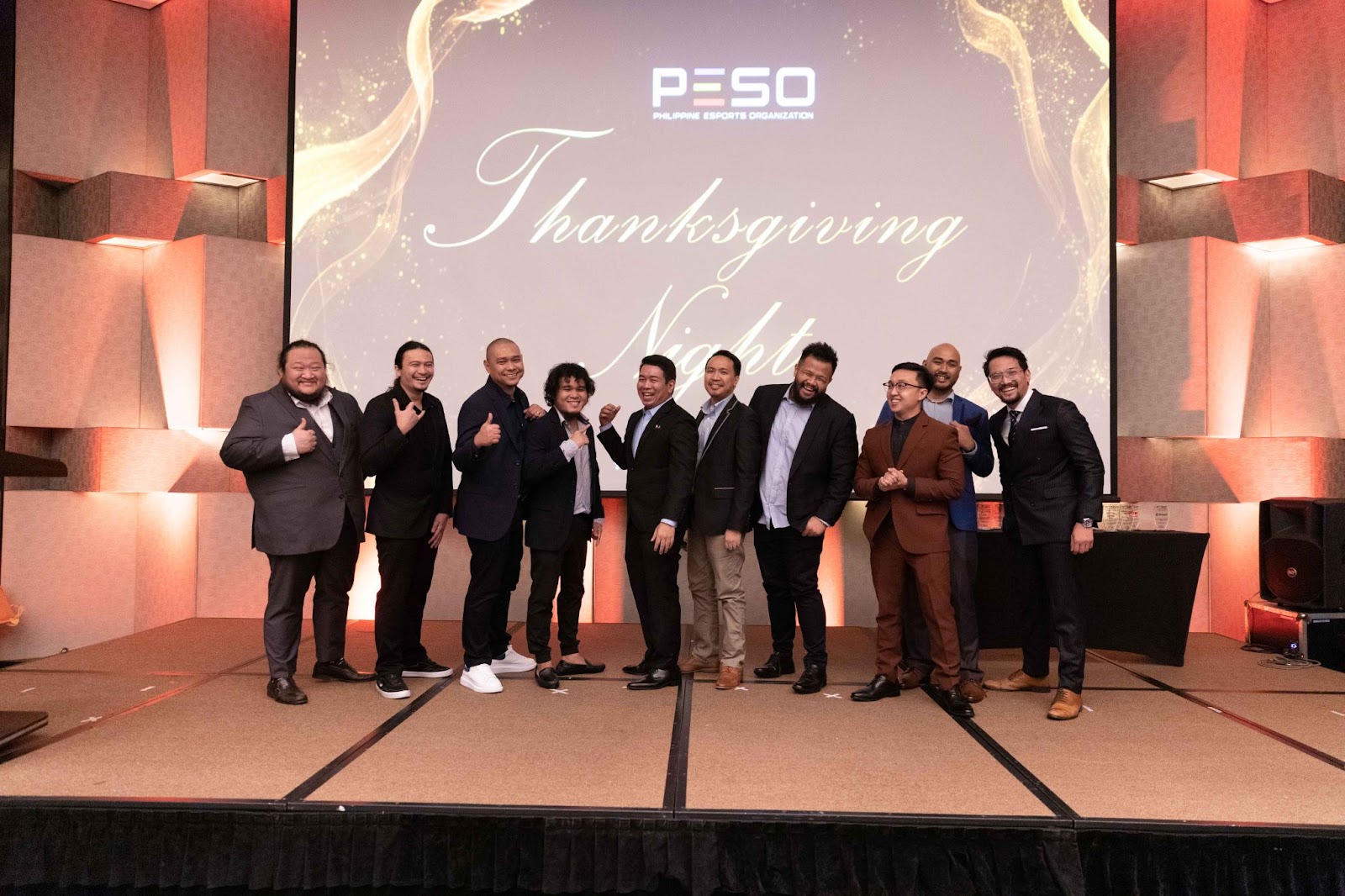 Evident in the News, Evident Sports Manila, Philippines – Philippine Esports Organization (PeSO) held the first-ever esports gala at the Hilton Manila Hotel in Pasay on July 14, 2022 in honor of the Sibol athletes who competed in the 31st SEA Games. “Our victories during the 31st SEA Games definitely deserve a celebration as big as this. It’s been a journey and our athletes worked very hard. We want to show them how much we appreciate them and of course, we want them to have a little bit of fun. That’s what tonight is about,” says newly-appointed Executive Director Marlon Marcelo. PeSO is the country’s national governing body for esports. It has been a member of the International Esports Federation (IESF) since 2012. Recently, PeSO was granted regular membership in the Philippine Olympic Committee (POC). It was previously an associate member since 2020. Backed by PeSO, the bemedaled Sibol team will be representing the Philippines in the 19th Asian Games in Hangzhou which is postponed until further notice, and the 14th IESF Esports World Championship in Bali, slated by end of the year. “We’ve seen their gameplay, their strengths, their weaknesses during the SEA Games. Immediately after this, it’s back to work for us. We’ll start laying out the game plan for upcoming tournaments soon,” says Marcelo.

The athletes are set to resume their training at the Bren Esports Facility in Makati, which is funded by Smart.

PESO to go all out in Phase 2, eyes hosting of major gaming events by Reynald Magallon |  Manila Bulletin 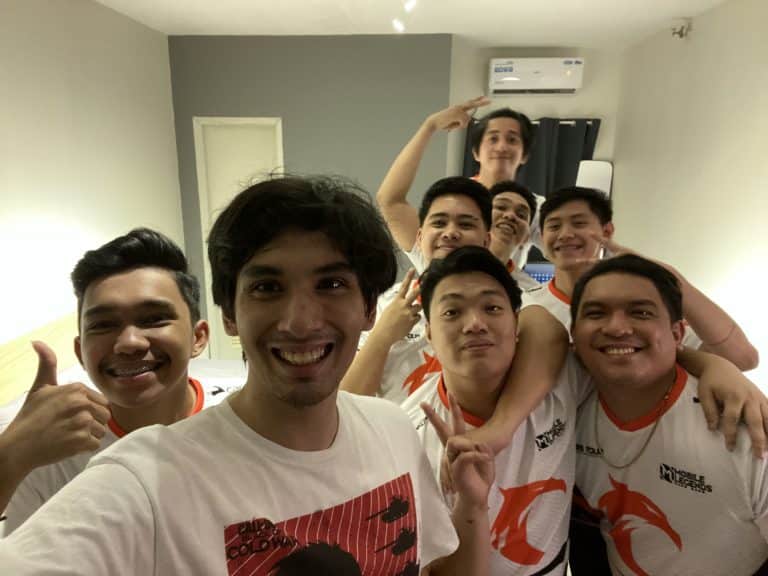 Esports Intern Dispatch: Sakalam, Batute, To The Moon, and Other Highlights from MPL-PH’s Media Day 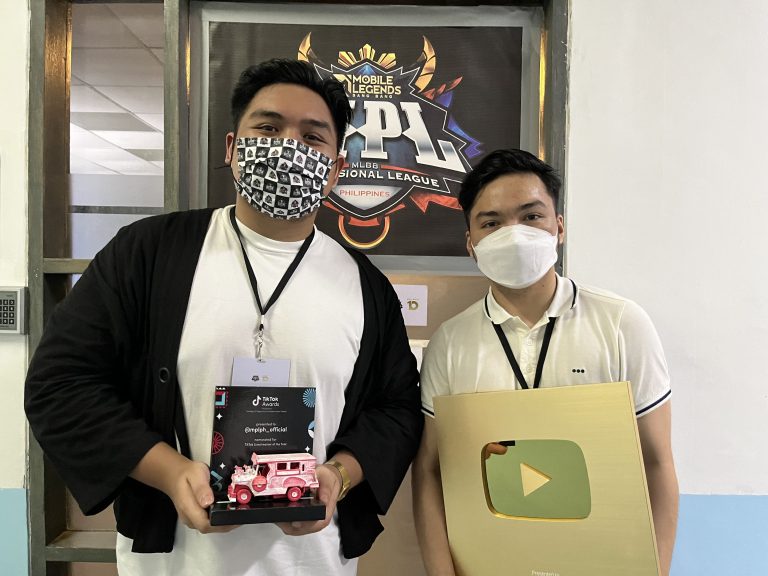 Winning On and Off the Land of Dawn: MPL Philippines Earns Social Media Recognition

Evident Sports, Gaming and Entertainment
A league that produces world champions also deserves its own merits Running an esports league is no easy feat. Yet
2022-09-07
by Evident